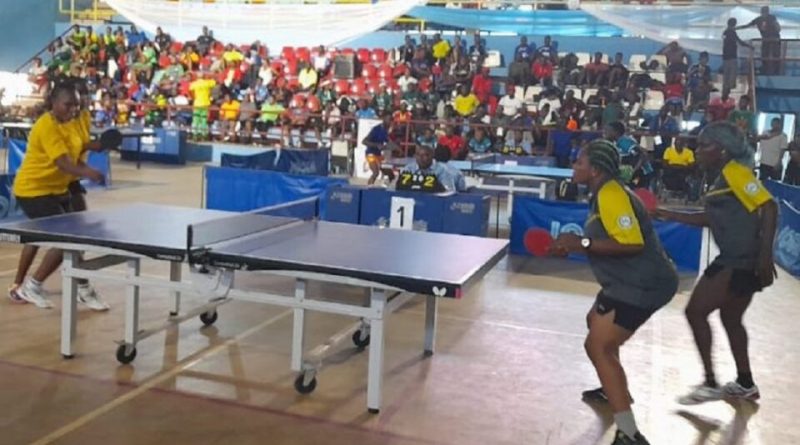 In the deaf event, Delta won a gold medal in women’s singles following a 3-0 victory against Lagos to consolidate the medal the state won in the men’s category of the game.

The state also won two gold medals in the team events for both men and women in the able-body category.

Team Edo was not left out in the medal haul as they won their first gold medal in the 500 metres Sprint Cycling.

Isa Momoh finished as the best rider in the category to claim the medal for the state.

Ogbomo Aisosa also won a silver medal in the Dart 501 Men’s Singles for the state, after a 1-3 loss to Abia in the finals.