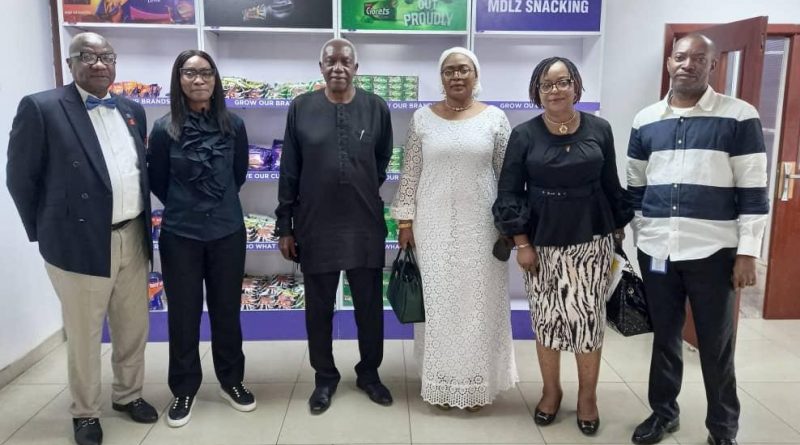 The President, alongside honorary vice president, Dr Lanre Glover jointly stressed the need to have solid state associations to help in spreading the wings of Triathlon across Nigeria.

“We need to spread our wings and have solid state associations that can help in identifying talents across the country” Dr Lanre Glover said.

President Oladunjoye also charged the new board members to discharge their duties diligently and add value to the union.

In other development, the President of the Union gave an update on the efforts to ensure Triathlon features at the next National Sports Festival. “We have been making presentations and been in touch with the Ministry for inclusion long back after featuring in AAG Maputo, Mozambique in 2011 for Nigeria to be included in the Youth Games (YG) and the National Sports Festival (NSF). We are with the right opinion that the medals on offer for Triathlon at the Olympic/African Games will become available for states and Athletes in Nigeria to be competed for very soon as the sports minister promised to look into it when he resumed 2019 and his aides had requested for details and information in need to enable him make necessary consideration and grant his approval hopefully soonest,” Prince Oladunjoye said.

The board also agreed to foster stronger ties between the NTU, the Nigerian Police Force and corporate bodies reiterating the need for more funding to sustain the Union.