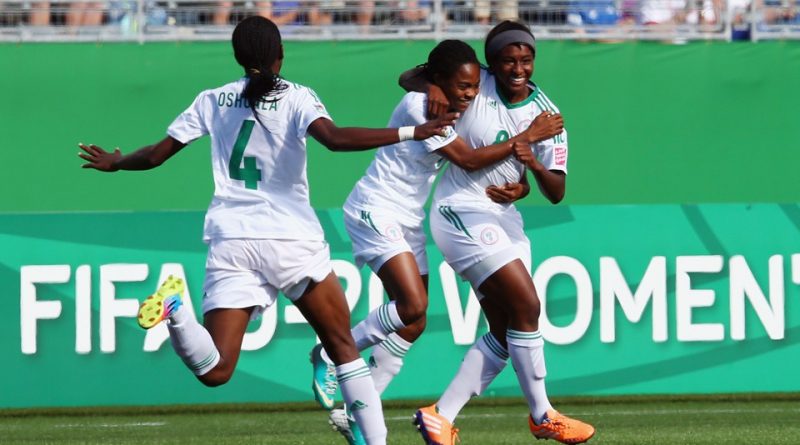 Edo State Governor, Godwin Obaseki, will officially launch the maiden edition of the Nigeria Women’s Super Four Championship, during the U20 World Cup qualifier between Nigeria and Tanzania on Saturday in Benin City.
The Nigeria Professional Women’s League Chairman, Aisha Falode, said the event would be grandiose, even as she is already in Benin to ensure that the Falconets are well motivated to beat Tanzania.
Falode assured football fans that the Nigerian team under the support of the Edo State government will not only deliver on qualification for the World Cup, but will attempt to win it this time around after reaching the semi-final of the championship the last time. Falode along with members of the women football fraternity, were with the team during their training session on Thursday, with indications that the team would be richly appreciated if they overcome the Tanzanian hurdle.
Edo FA Chairman, Frank Ilaboya said arrangements so far have been perfect for both the Nigerian and the Tanzanian teams, noting however that due to flight alterations the Tanzanianas will now arrive in Benin on Friday. The Tanzanian team when they arrive will also be quartered at the Prestige Hotel, where the Nigerian national team is also based.
“We are ready for a proper World Cup qualifier and everything necessary has been put in place by the Edo sSate Government,” Ilaboya said.