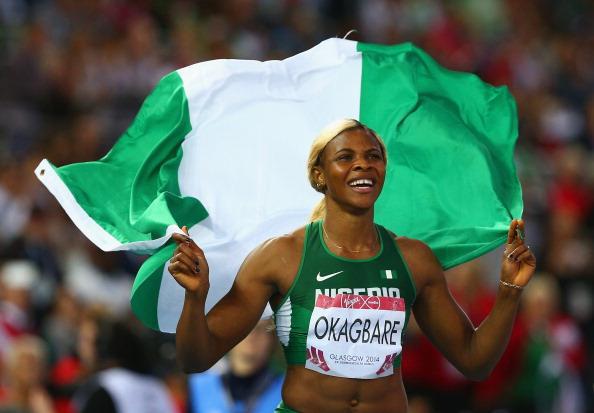 But Okagbare was not the only Nigerian in the event. In the high jump event, Doreen Amata failed to soar beyond 1.80m to place ninth.

Meanwhile, Okagbare has been listed for the long jump event at the IAAF Diamond League meeting on Thursday at the Bislett Stadium in Oslo, Norway.

This will be the Nigerian’s first ever trip to the Oslo event and she will hope to jump farther than the 6.52m she jumped early this month at the Pre-fountaine classic in Eugene, Oregon, USA.

Okagbare will be up against three of the athletes who finished ahead of her in Eugene as USA’s current world champion Bartoletta Tianna and the British duo of Logen Lorraine and Shara Proctor have also been confirmed for the meeting.