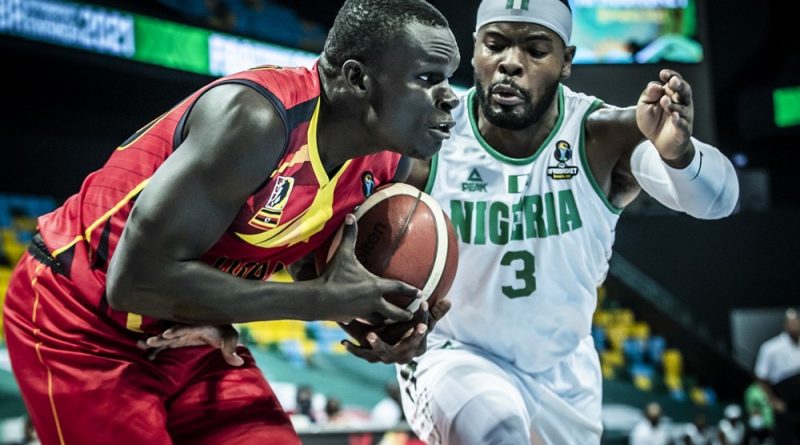 D’Tigers Head Coach Mike Brown has invited 15 players to camp ahead of the fourth window of the FIBA World Cup qualifiers between 26 and 28th of August. Josh Okogie of the Phoenix Suns, Miye Oni who last played for Utah Jazz, and Ike Nwamu with BC Samara of Russia all returned to the team following the Olympics.

Chimezie Metu of the Sacramento Kings who was part of the team during the last phase of the qualifiers in Rwanda got an invitation alongside Uchenna Iroegbu, Michael Okiki (Gombe Bulls), Michael Oguine (Saint Chamond, France), Ben Emelogu (Rouen Métropole Basket) and Keith Omoerah plying his trade with Jamtland, Sweden.

The team’s opening game will be against hosts, Cote d’Ivoire on Friday, 26 before facing Guinea a day after. On Sunday, 28 August, the team will square up against Angola.

Currently fourth on the table in Group E after two wins in four games, the team will hope to hit the ground running in its quest to book a successive World Cup ticket. The 2023 world cup will take place from 25 August to 10 September in Japan, Indonesia, and the Philippines.