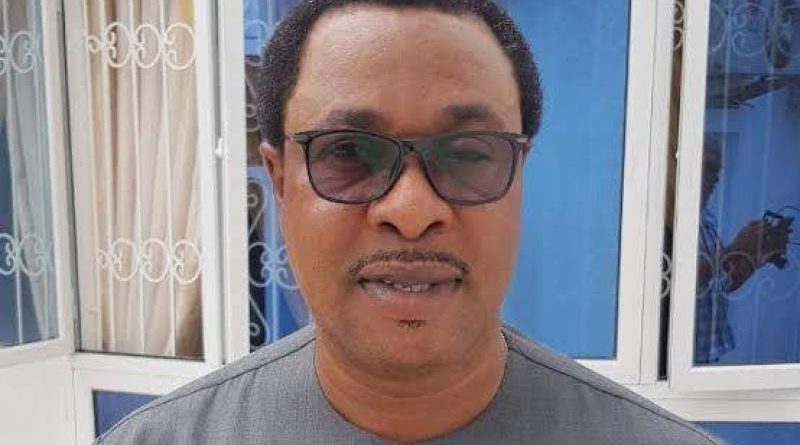 Okowa who was the sole candidate for the position of President polled 41 votes (three voided) and was duly returned as the  president of the AFN by the chairman of the  of the AFN Electoral Commission, Mr Elias Gora, who is a former General Secretary of the Nigeria Olympics Committee.

The strain in the Nigerian athletics family got ugliest on June 14, 2021 as the former AFN president Ibrahim Gusau and his loyalists also gathered in Kebbi – in the north west part of the country – to organise a parallel election. The Nigerian media amplified the confusion as different presidents have been presented to the public. In the coming months, though, the group without the backing of the Nigerian government, the NOC, the African body (CAA) and World Athletics will take a back seat and would likely, gradually fizzle out. The scenario has played out in some other federations in Nigeria in recent past with particular attention to basketball.

In his acceptance speech, Okowa said he would work hard to bring peace within the athletics family so that “We all can keep the family as a unit to take the sport of track and field to greater height.”

He promised to make the welfare of athletes and coaches his number one priority.