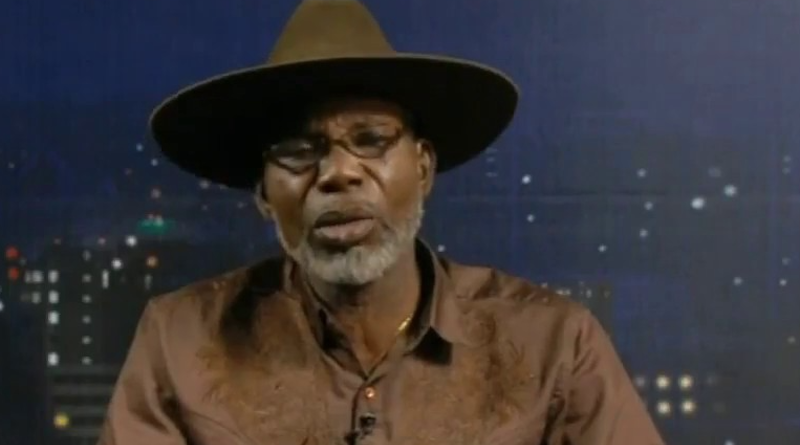 Prince Adeniyi Beyioku, the AFN Secretary General says the AFN delegation will be in Uromi to pay its last respect to the former Nigeria decathlon champion who was twice its technical director.

“The AFN has concluded plans to be in Uromi on Friday to honour the late Brown Ebewele who died on 31 December, 2021 in Warri after a brief illness,” Beyioku said in a statement.