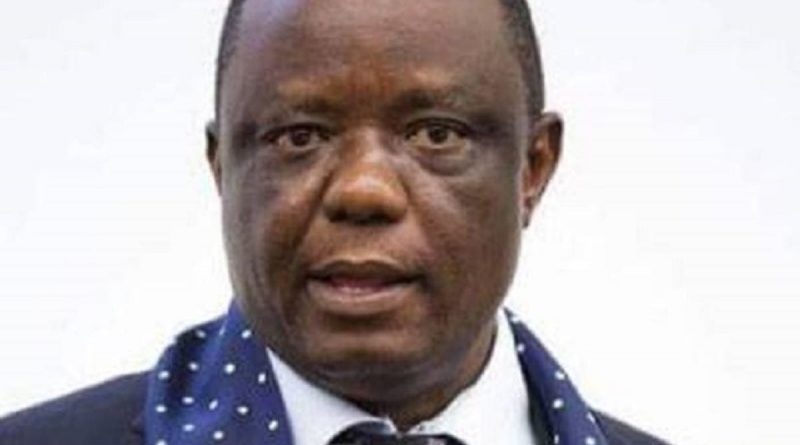 The organiser of the Okpekpe international 10km road race, Pamodzi Sports Marketing, a leader in sports marketing, sponsorship and hospitality is saddened by the loss of billionaire businessman and Chairman of Ocean Marine Solutions Limited, Captain Idahosa Okunbo. He passed away after months of a hard fought battle with pancreatic cancer at a London hospital.

Mike Itemuagbor, Chief Executive Officer of Pamodzi Sports Marketing in a condolence message said Captain Hosa’s death was both a personal loss to him and a big loss to the annual 10km road race.

“Captain Hosa’s death came as a shock to me although I knew he was battling to save his life after he was diagnosed with pancreatic cancer. He was one of the pillars that made our race to attain the historic heights it has attained in just a few years,” Itemuagbor said while recalling one of the contributions of the late captain to the race.

“I remember when he came in to become one of our esteemed sponsors of the race two years ago through his five star hospitality outfit, The Wells Carlton Hotel and Luxury Apartments. The company came in as our hotel/hospitality partner. Captain Hosa even registered for the 2019 edition of the race although his busy schedule prevented him from being physically present in Okpekpe.”

Itemuagbor says the race will resume next year after two forced postponements occasioned by the Covid-19 pandemic that has plagued the world since late 2019.

“The race will resume to honour the memory of Captain Hosa who will be happy in heaven that his dear state, Edo has been placed on the map of the world as a destination of sort for sports. Okpekpe international 10km road race will honour him and other Nigerians and corporate organisations that ensured World Athletics designates the race as one of the leading road races around the world. It is first with its bronze label rating before it also became the first road race in Nigeria nay West Africa to be granted a silver label rating.”