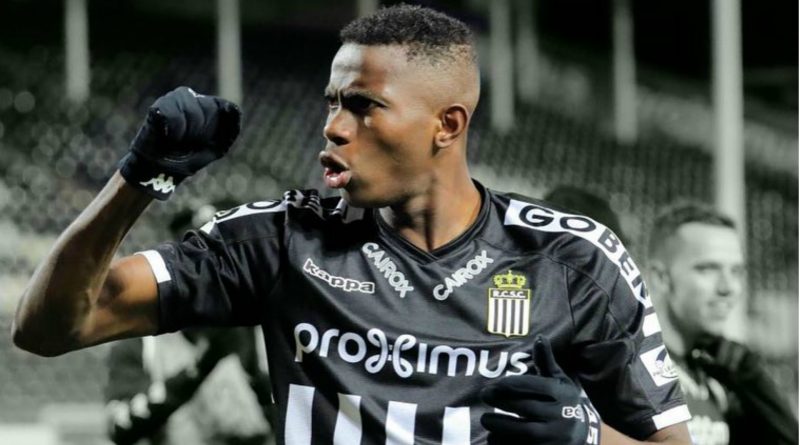 Nigerian striker Victor Osimhen of Lille has been named the top African player in France’s Ligue 1 season. At 21, the Super Eagles forward is the youngest-ever recipient of the Prix Marc Vivien-Foé, named in honour of the late Cameroon player who died aged 28 in 2003.

“It’s something I’ll treasure forever,” Osimhen told RFI in a telephone interview. “I’m really proud to have this award with (Marc Vivien Foé’s) name on it.”

With 13 goals in the 2019-20 campaign, Osimhen beat opposition led by Monaco’s Islam Slimani of Algeria and Moroccan Yunis Abdelhamid who plays for Reims.

Like Pepe, the sought-after Osimhen is expected to be lured to a new club next season.

“I have planned for some time that Victor will no longer be here next season,” conceded Lille coach Christophe Galtier this month.

Osimhen has not resumed training with his current side as he is in Nigeria following the death of his father.

He was voted top African player in Ligue 1, the French top flight, by a panel of 100 journalists, according to an announcement from the award’s organisers, RFI radio and France 24.

Lille finished fourth in the 2019/2020 campaign which was abruptly ended in April due to the Covid-19 pandemic.