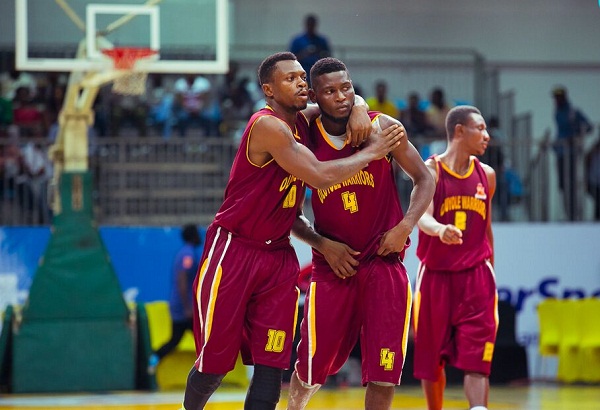 COE dominated the game from the first quarter recording a 23-19 and 55-35 in the second quarter and effortlessly took the game beyond Lead city’s reach in the third and final quarters.

COE looking good enough for the trophy would clash with the University of Lagos, Akoka, in the semifinals.

Coach Ishaka Yahaya of the COE told the News agency of Nigeria that the team has worked very hard in preparations for the basketball tournament.

“We are very happy about our fine performance, we have a very good team and each player is very committed to the success of the team.

“We are confident of reaching the finals, but we do not underrate any team because anything is possible.

“We main focus to our objective and which is top emerge champions at the end of the competition,’’ Yahaya said.

Taiye Sobogun of the Lead City told NAN that his players were completely overwhelmed by the qualities of the COE team.

“We gave it our best but it was not enough to contend with the firepower of the COE team, I admit they are a very good side,’’ Sobogun said

ABU will play OAU in the semifinals, while COE will play Unilag for a place in the final.

The Olumide Oyedeji Intercollegiate Basketball Championship is holding at the University of Lagos Akoka, sports centre with eight teams competing for the championship honours.

The competition which is the brain child of Olumide Oyedeji, the former national team’s captain, is in its second year running.

It is sponsored by Power Horse Nigeria’s number one energy drink.