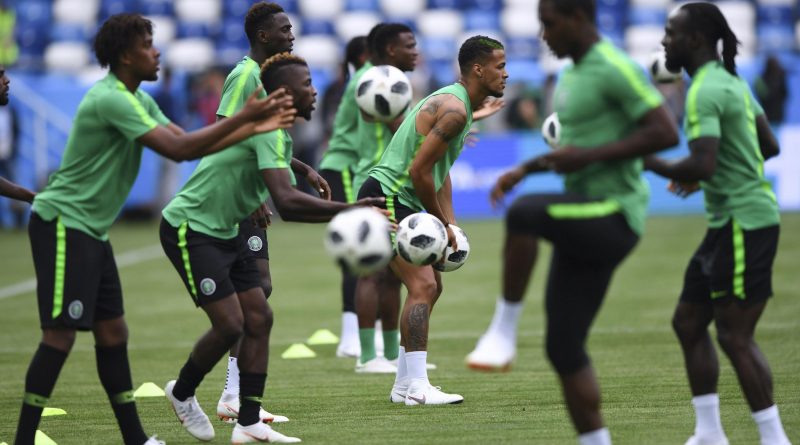 The Nigeria Football Federation President, Amaju Pinnick has confirmed that the federation is working on two friendly matches for the Super Eagles. One of such will present the national team against a yet to be named South American opponent and the other would come from within the African continent.

There is also added that there arrangements to get a number of friendlies for the Super Falcons but Pinnick did not name any zone for the teams being lined up.

Pinnick has also assured Nigerians that the federation has raised adequate funds for the Super Falcons coach even as the search for a “quality coach” for the Nigerian women continues. Delayed salaries and allowances were issues with the Falcons coach and team last year and this contributed to their failure to qualify for the 2020 Olympics.

The NFF would also prioritize for now, the qualification of the U17 and U20 women national teams for their various FIFA World Cup competitions.

He said, “CAF has written to inform us that the qualifiers for the U17 and U20 FIFA Women World Cups will hold in September and October. We are determined to prepare our girls well to qualify for both championships. At the same time, we are working assiduously to see that the Super Eagles and Super Falcons get quality opponents for friendly matches within the next few months. For the Super Eagles, we have an African team and a South American team on the cards.

“First and foremost, we have to get the Super Falcons a head coach of the highest quality possible. We are working on that, as our consultants are already on it, and also working on the appointment of coaches for some other national teams. On our part, we have ringfenced a sum of money to pay the Head Coach of the Super Falcons for a number of years to come, so that challenge is taken care of.”

On the issue of continuous trailing of players of dual nationality with a view to getting them to represent Nigeria, Pinnick stated that only players with the keen interest and resolve would be encouraged, as Nigeria “would not beg any player to represent her.”

“It is about ardour and fervour. If a player has decided for Nigeria and only want to be assured that he would be much welcome, we will come in and provide that assurance.”