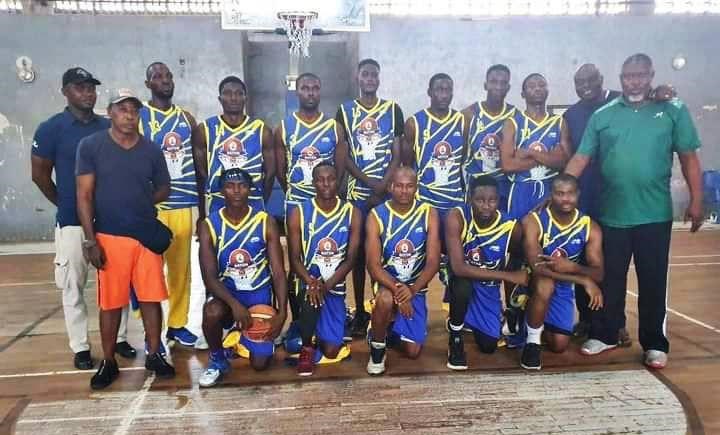 The drive to the Final-8 playoffs of the Nigeria Basketball Federation organized Premier League is much alive for the Nigeria Police team who picked one of the four tickets in the Atlantic Conference.

The Police Baton posted an impressive record of 6-2 in eight games played in the Atlantic Conference of the Nigeria flagship league held at the Sports Hall of the Akure City Stadium, Ondo State. The Police finished third in a pool of nine teams.

Chairman of the men’s section of the Nigeria Police Basketball Association, Michael Togun, a Superintendent of Police has praised the Inspector General of Police Usman Alkali Baba for lifting the team with moral and physical support.

Togun said, “We couldn’t have got the job in Akure done if not for the full support of our IGP who provided the team with everything needed to succeed.

“Yes we have qualified for the Final-8 in Lagos; we are more determined to continue to do the Nigerian Police proud.”

Meanwhile, following a request from clubs, the NBBF has tentatively announced a shift in the commencement date of the National Final 8 slated for Lagos.

A new date for the playoffs earlier slated for 26th, September to 2nd, October will be announced soon, the NBBF has stated.