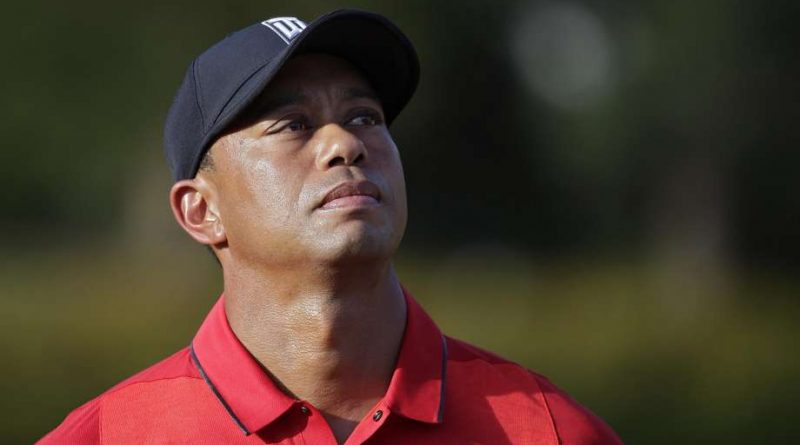 Woods, who has made the wrong headlines in the last few years, announced this week that he would play at the 2017 Hero World Challenge in the Bahamas. The competition holds at the end of the month.

Speaking on the episode Out Of Bounds alongside retired NBA star Gilbert Arenas, Khalifa said, “Tiger, you’re washed, just give up while you’re ahead, retire with some dignity.

“You don’t need to come back to the sport, just play it for leisure like our President does.

She then advised that he should “just go commentate”.

Woods has been out injured for a number of months, but will pack his clubs once again for the tournament that runs from November 30 to December 3.

Just days ago, Woods avoided jail after pleading guilty for reckless driving after he was found asleep behind the wheel of his car, The Sun reported.

The former world No 1, 41, faces up to 90 days in jail if he violates his year-long probation.

Woods will now carry out 20 hours of community service, enter a diversion program and begin his probation.

The 41-year-old’s return to the sport that made him a household name was compared to that of Serena Williams, who is set for a return to tennis after giving birth.

This only seemed to anger Khalifa further.

When asked who will have the best comeback out of Williams and Woods, Khalifa added, “I’m offended you are putting them in the same category.