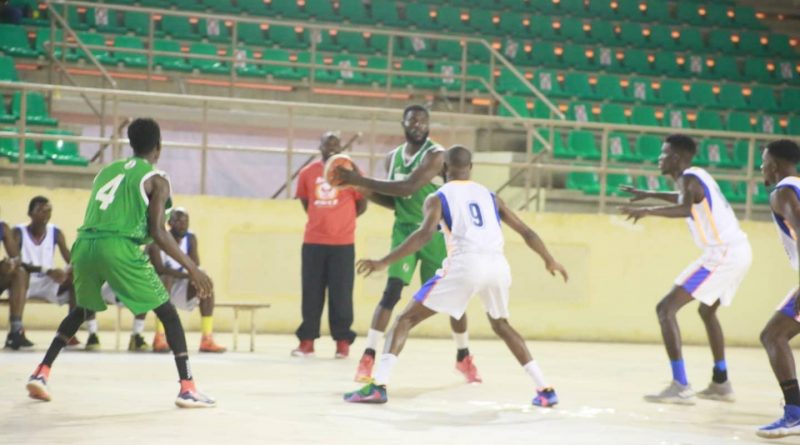 Rivers Hoopers put up a dominant performance against Coal City Miners of Enugu in the first game of the day in Akure, in south west region of Nigeria.

Assistant Coach of the men’s national team, Ogoh Odaudu brought his experience to bare alongside Benjamin Ikechukwu and Victor Koko who were members of the 2021 FIBA Afrobasket as they dominated the team from Enugu.

The game ended 90-39 in what remains the highest win margin so far this season.

CAMAC withstood the invasion of Invaders of Ekiti to pick their first win. It was an unforgettable afternoon for Police Batons of Lagos as they came back from a double digit deficit to defeat Ondo Raiders.

The Raiders lost their way in the second half to surrender their lead and eventually losing the game with 20pts as the game ended 59-39 in favour of the Police team.

Last game of the day saw another second half dominant performance from Kwara Falcon winning the game 66-55 against Raptors of Lagos.

Games will continue on Friday in the Atlantic Conference as Invaders will take on Lagos Islanders after which Rivers Hoopers will tackle Police Baton.

Unbeaten Kwara Falcons will face CAMAC of Lagos while Ondo Raiders will square up against Lagos Raptors.

No game will be played in the Savannah Conference on Friday.