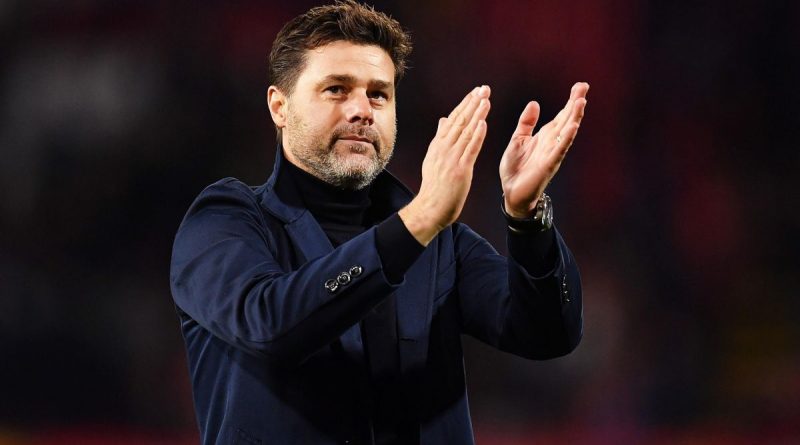 Earlier this month, the Parisians reportedly decided to part ways with the Frenchman by mutual consent.

Despite leading PSG to Ligue 1 glory last season, Pochettino came under pressure when his side were knocked out of the Champions League by Real Madrid in the Round-of-16, Thesun.co.uk reports.

Club officials are still waiting for their first Champions League title, but they do not believe that the former Spurs boss will be the person to deliver it.

And as a result, they already have his replacement lined up.

Al-Khelaifi has revealed that the club’s top target is Nice manager Christophe Galtier.

In an interview with Le Parisien, he said: “We have a shortlist of coaches, we are in talks with Nice, this is not a secret.”

The two clubs have reportedly been in talks for the past few days and a deal will likely be struck this week.

Galtier joined Nice at the beginning of last season shortly after leading Lille to the Ligue 1 title.

While he is the priority for PSG, the club have also considered Zinedine Zidane and Jose Mourinho as potential alternatives.

Although he is set to depart, Pochettino is still causing a row at the Parc des Princes.

He is expecting no less than £17million as a compensation fee, but PSG want to slash that figure.

He has been replaced by new football advisor Luis Campos, who previously worked at Monaco.