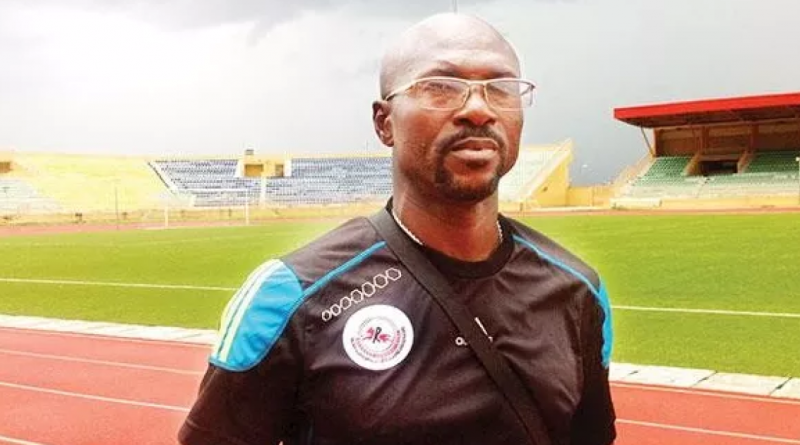 Imama Amapakabo has confirmed he has been sacked by Nigeria League champions Enugu Rangers, Extrasportsnigeria.com reports.

The coach who was the star of the closed season confirmed his sack via his twitter handle late on Monday, after initially stating he had not been notify of such decision by the club management.

He tweeted, “It’s official. Received a termination of my contract with Rangers International Football Club by email by 5:35pm. Thank you Lord for every.”

And then tweeted again, “Next page jare!! Let the show begin.”

The former goalkeeper led Rangers to their first league title in over 30 years last season but there became a swing of fortune this season as the team have struggled as they are currently bottom of the league table.

On the continent, Rangers got knocked out of the CAF Champions League by Zamalek and continued with the below par performance in the Confederation Cup after drawing 2-2 at home against Zesco United of Zambia on Sunday.

Amapakabo had signed a two-year contract with the Flying Antelopes last season, but only saw out just over a year of the deal.

His assistant Chukwuma Agbo will take charge of the team in an interim capacity until a new head coach is appointed.

Amapakabo who is also one of the assistant coaches of the Nigeria national team will concentrate with the Super Eagles in the interim also.