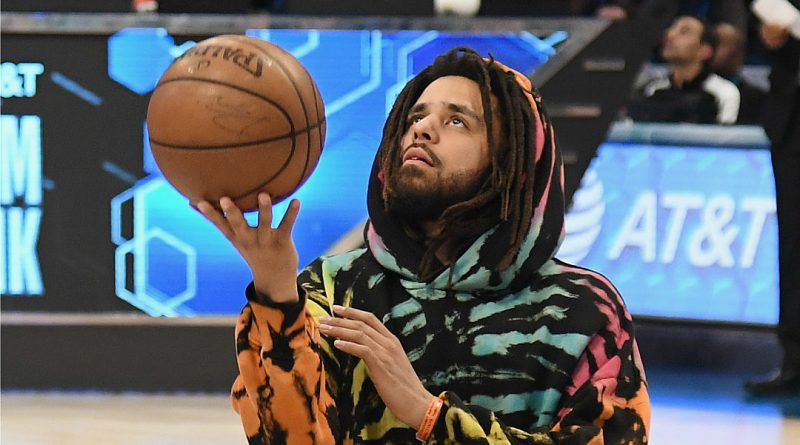 Rapper J. Cole who just dropped off a single from his upcoming album, The Off-Season, is taking his basketball skill to Africa as he signs on with Rwanda’s Patriots in the Basketball Africa League. The Patriots will be playing their opening against Rivers Hoopers in the league’s tip off on Sunday, May 16th.

A tweet from NBA insider Shams Charania, confirmed the deal on Monday.

J. Cole played basketball in high school and has been seen in many videos online participating in open events have made the rounds on social media recently.

Last July, Cole opened up about his basketball aspirations in a feature piece for The Players’ Tribune including aspiring to reach the NBA.

A spot on Rwanda’s Patriots will be his highest professional try so far.

Hoopers will first deal with the challenge of J.Cole before facing Morocco’s Monastir four days later.