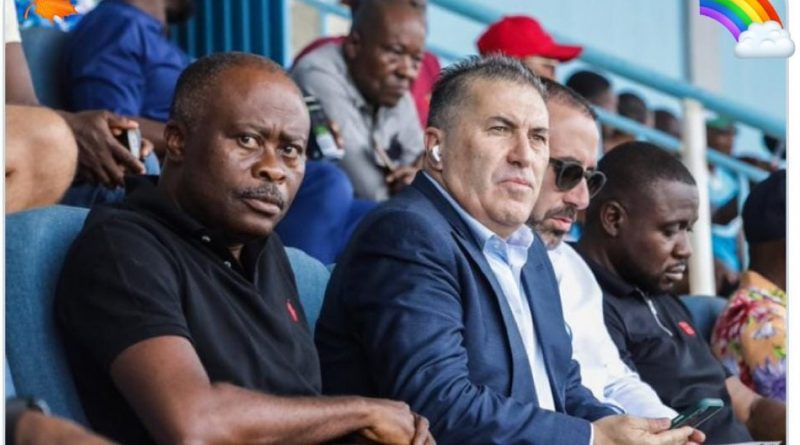 Remo Stars have closed in tightly for the third position in the Nigeria Professional Football League (NPFL) courtesy of a hard-fought 1-0 win against Enyimba in Ikenne on Sunday. It was a game they won with the Super Eagles coach Jose Paseiro watched live from the stands.

Experienced attacker, Sikiru Alimi scored the decisive goal in the added minute of the first half.

In Ijebu Ode, the MFM relegation was finally confirmed after going down to a 2-1 defeat to Niger Tornadoes.

Munir Idris scored the opening goal for Niger Tornadoes on 22 minutes. MFM rallied back with Chukwudi Ekeocha equalising in the 63rd minute. However, Jonas Emmanuel netted the winning goal on 90 minutes.