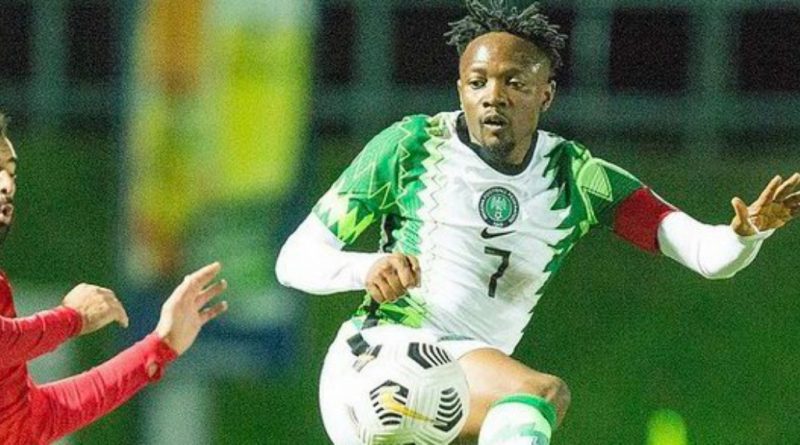 Nigeria Coach Gernot Rohr has selected team captain Ahmed Musa, his deputy William Ekong and home boys John Noble and Anayo Iwuala among the 24 Super Eagles who will do battle with five-time African champions Cameroon in a friendly in Austria on June 4.

Nigeria, who have won the Africa Cup of Nations three times but have been bumped by Cameroon in the final of the competition on three other occasions, defeated the Indomitable Lions 3-0 in a friendly in Belgium in October 2015, and have not lost to the Lions in regulation time since a 1990 FIFA World Cup qualifier in Yaounde on 27th August 1989.