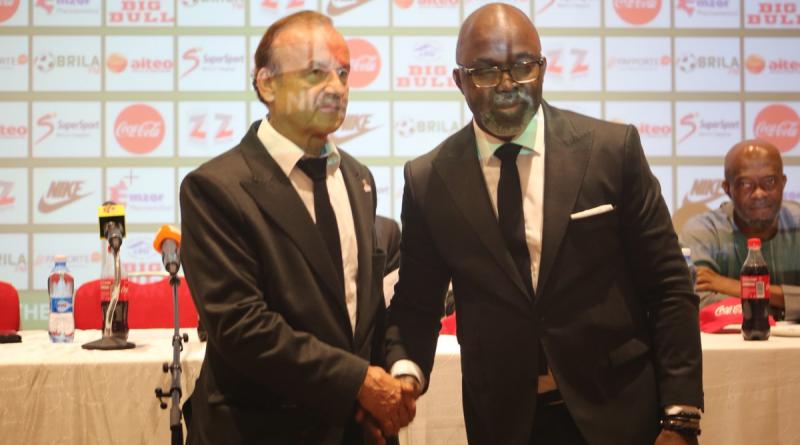 NFF First Vice President, Seyi Akinwunmi, explained that Rohr, initially taken on board in July 2016, deserved the extension after qualifying the Super Eagles for the 2018 FIFA World Cup finals, even with a match to spare.

“He has done a very good job and when someone does a good job, he gets a reward. We are proud to have taken Rohr on board and we are delighted to be signing this contract extension with him.”

Rohr, who played as a defender and has coached Burkina Faso, Niger Republic and Gabon national teams before arriving in Nigeria, expressed joy at the extension of the contract. He stated that the Super Eagles players and officials must remain level-headed and focused going forward.