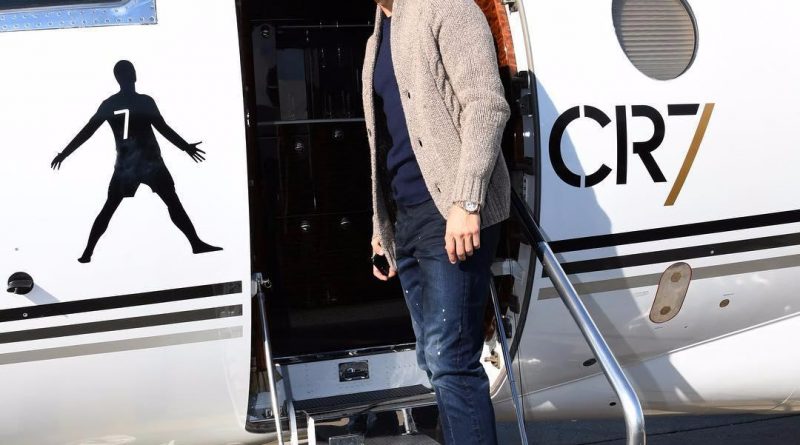 CRISTIANO RONALDO’S £28million-a-year wages at Juventus is reportedly equal to or more than the squad bill at four Serie A teams.

The Sun checks confirmed that the 35-year-old is understood to be on around £540,000-a-week in Turin after he joined from Real Madrid in 2018.

According to La Gazzetta dello Sport, the five-time Ballon d’Or winner earns four times more than the next player in the division.

Paulo Dybala is the third highest-paid player at Juventus due to his £6.6m salary, followed by Adrien Rabiot and Aaron Ramsey, who both earn £6.3m.

But a more incredible stat is the fact that Serie A clubs Udinese, Hellas Verona, Spezia and Crotone have the same or a lower squad bill than what Ronaldo earns yearly.

It should come as no surprise that the Old Lady boast the highest wage bill in the Italian top-flight, with their expenditure coming it at £214m.

The Nerazzurri have the highest-paid manager in the division, with Antonio Conte raking in £10.8m a year, with Roma’s Paulo Fonseca (£2.2m) and Atalanta’s Gian Piero Gasperini (£1.9m) rounding off the top three.

Highest-paid players in Serie A