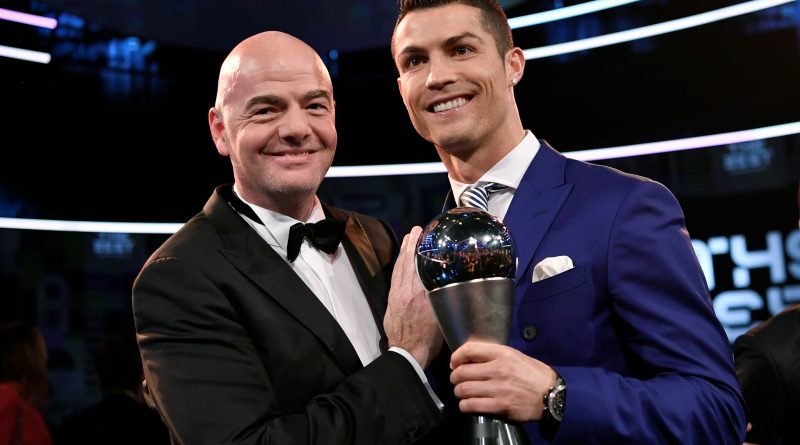 Cristiano Ronaldo may come have the reputation of being a petulant self-obsessive on the pitch, but off the pitch his generosity is, like his footballing ability, generally unrivalled, The Independent reports.

The Real Madrid star has a long list of donations to a number of fantastic causes, from paying for the brain surgery of a 10-year-old fan in 2010 and another nine-year-old’s cancer treatment two years later, to giving a reported £5m to help the aid effort in Nepal following the devastating earthquake in 2015.

He was voted the most charitable athlete in the world in 2015 and he is continuing his good will after raising £600,000 by selling one of his cherished Ballon d’Or trophies.

Ronaldo, who has four in total, donated the replica he won of the 2013 award to a London auction at the Dorchester Hotel last weekend with all proceeds going to Make-A-Wish Foundation, which is a charity that grants wishes to children with life-threatening or terminal illnesses.

In total, the event raised £2.7m, with Ronaldo contributing 22 per cent of the total money raised.

Ronaldo, after helping Real Madrid to their 12th Champions League title last season, is the heavy favourite to win his fifth at the awards ceremony in January and level Messi’s total of five trophies in total.