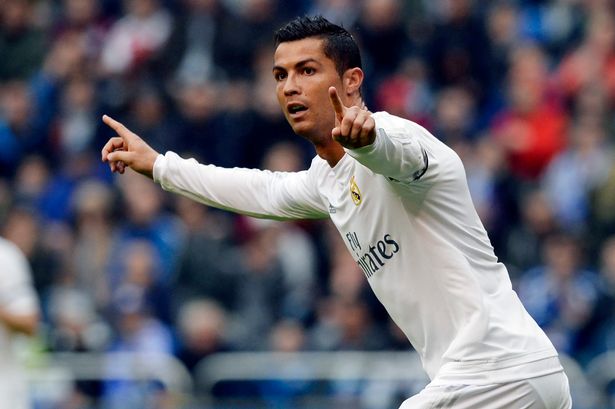 The Portuguese scored his side’s second goal in their 3-2 win over Borussia Dortmund. Borja Mayoral had opened the scoring for Los Blancos before Ronaldo added the defending champions’ second.

However, Dortmund pulled two goals back thanks to a brace from a former African Footballer of the Year, Pierre-Emerick Aubameyang, but Lucas Vazquez score a late winner for Zinedine Zidane’s side.

That goal by Ronaldo meant that he has scored in every single group game of the 2017-18 campaign, with a total of nine strikes so far.

No other players had managed that feat previously since the Champions League adopted its group phase in 1992-3, marking yet another record for the Portugal star.

It was the 32-year-old’s 114th Champions League goal, extending his record as the competition’s all-time highest scoring player.

The Portuguese opened his campaign with a brace against APOEL before adding another two against Dortmund when the two sides clashed on Matchday two.

He added two more strikes in the two clashes with Tottenham Hotspur, another brace in Real’s thumping of 6-0 APOEL and his ninth UCL strike of the current campaign against BVB on Wednesday night.

But while Ronaldo, who is the favourite to claim a fifth Ballon d’Or on Thursday, has proved prolific in Europe, he has scored just two goals in 10 La Liga appearances this season.

Ronaldo’s goals in Europe, however, have not quite sufficed to seal top spot in Group H for his team.

Madrid went into their final game knowing they were guaranteed second place behind Tottenham and rested several stars against Dortmund – although ever-motivated Ronaldo was not among those left out Goal reported.