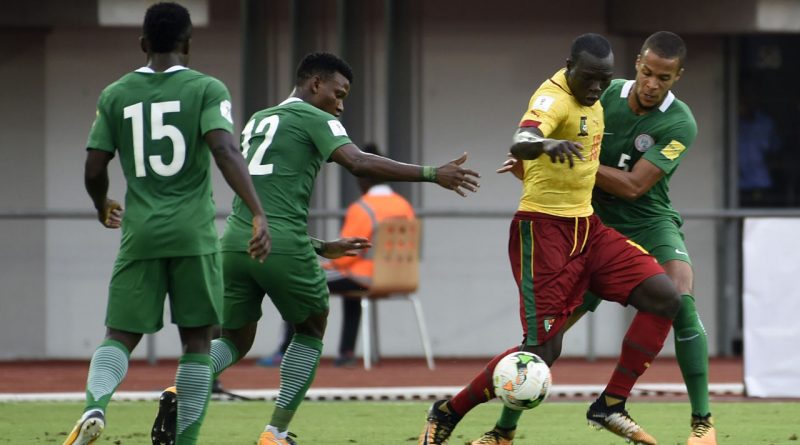 FIFA has said it will not act on a complaint filed by the Football Association of Zambia specifically concerning refereeing in the World Cup qualifying game played against Nigeria on October 7 in Uyo in the South-South region of Nigeria, Extrasportsnigeria.com reports.

Zambia had officially protested to the world football body on what was termed the poor performance of Botswana referee Joshua Bondo, after he ruled against a goal scored by Zambia striker, Augustine Mulenga. Nigeria won the match 1-0 to book a place in the Russia 2018 World Cup.

The Nigeria Football Federation on Friday released a FIFA email to Zambia stating that no proceedings as there’s no evidence that he was manipulated by the Nigerian federation or betting companies.

The Deputy Secretary to FIFA’s Disciplinary Committee, Julien Deux wrote, “In this context, we refer your association to article 15 par 6, of the regulations of the 2018 FIFA World Cup Russia, which clearly stipulates that no protests may be made about the referee’s decisions regarding facts connected with play. Such decisions are final and not subject to appeal.

“Having said that, and for the sake of good order, we would like to emphasize that on the basis of the documentation and information currently in our possession, there is no evidence of any infringement of the applicable regulations by the referees of the match in question.”

The Nigeria federation had since moved on with their World Cup preparations announcing a budget of N6.3 billion.