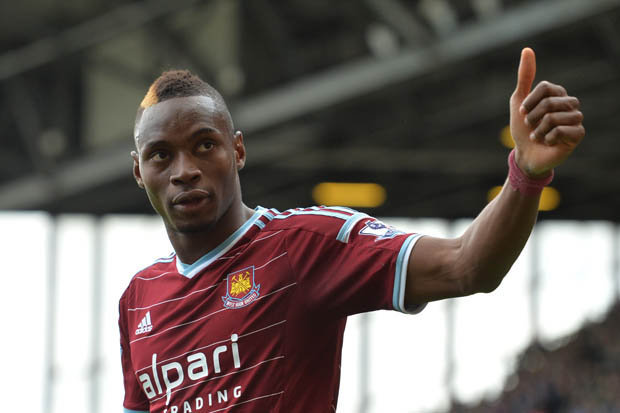 Injured Senegal and West Ham United striker Diafra Sakho is facing a two-month lay-off, ruling him out of the Africa Cup of Nations. Hammers’ manager Slaven Bilic gave the update on Thursday.

Bilic said, “He had a back operation and he’s going to be out for six to eight weeks. Of course it will rule him out for the African Nations Cup.”

The 26-year-old forward has made only two Premier League appearances this season, and will now miss the crucial festive period and Cup of Nations in Gabon.

Sakho last featured in the 1-1 draw at Manchester United on November 27, opening the scoring after 90 seconds before going off midway through the second half.

Bilic feels his squad will cope with the absence of Sakho and ruled out the possibility of going into the transfer market for striking options with Andy Carroll and club-record signing Andre Ayew returning to fitness.

“We played this whole part of the season without Diafra Sakho,” he noted.

“We only had him for a couple of games but do we have a player that has the same characteristics Sakho has? The answer is no, but it is not easy to find a replacement in January.

“Our priority is (to focus) on the players that we have and that they show improvement. We have a good squad here but if something we are monitoring comes available then we are going to try and do it.”