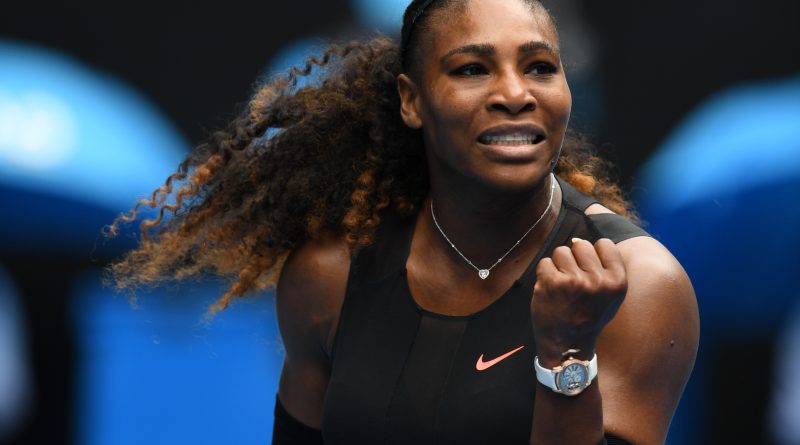 Serena Williams and Rafael Nadal made light of scorching conditions and doubts over their form as they got off to sizzling starts at the Australian Open on Tuesday, AFP reports.

Williams, back after an injury lay-off, demolished the dangerous Belinda Bencic 6-4, 6-3, while Nadal was also impressive in his 6-3, 6-4, 6-4 win over Florian Mayer.

It contrasts with the laboured progress of Angelique Kerber and Andy Murray a day earlier, despite temperatures rising to 37 Celsius (98.6 Fahrenheit) on day two.

Men’s defending champion Novak Djokovic is due on court in the cooler, evening session when he will play his first-round match against Spanish left-hander Fernando Verdasco.

Williams has barely played since her shock defeat in the US Open semi-finals in September and she made, by one count, 88 unforced errors in her second-round loss to Madison Brengle at this month’s Auckland Classic.

But she came through a tight first set against Bencic before dominating the second set in what turned out to be a convincing victory on centre court.

The 35-year-old American, with a record 23rd major title in her sights, was watched from courtside by her new fiance, Reddit co-founder Alexis Ohanian.

“It was one of the toughest first-round matches I’ve ever played,” said Williams, who had a 1-1 head-to-head with Bencic, 19, before Tuesday’s encounter.

“Right now I’ve got nothing to lose. Every match, every tournament I’m playing for fun,” she added.

Williams, who can break Steffi Graf’s Open-era record of 22 Grand Slam titles if she wins in Melbourne for the seventh time, next faces Lucie Safarova, who had a charmed life in her win over Yanina Wickmayer.

The Czech survived nine match points before winning 3-6, 7-6 (9/7), 6-1 against the flummoxed Wickmayer, who said she was feeling “definitely not good” after letting slip so many opportunities.

“It’s not fun,” said the Belgian, adding: “I think she served very well on certain points and other points I didn’t go for enough.”

And German hotshot Alexander Zverev credited a racquet-smashing tantrum with sparking his revival as he came back to beat Robin Haase 6-2, 3-6, 5-7, 6-3, 6-2.

“Sometimes it’s good to let it out and I started to play my best tennis again after that (racquet smash) in the fourth set,” Zverev said.

Injury-hit Nadal had a torrid 2016, failing to reach any of the Grand Slam quarter-finals, but he appeared rejuvenated under new coach and former world number one Carlos Moya.

“The body’s good, that is the key,” said the 30-year-old, who has amassed 14 Grand Slam titles. “If the body’s not good, everything is more and more difficult.”

Women’s fifth seed Karolina Pliskova, whose win over Williams at the US Open ended her 186-week stint as world number one, smashed Spain’s Sara Sorribes Tormo 6-2, 6-0.