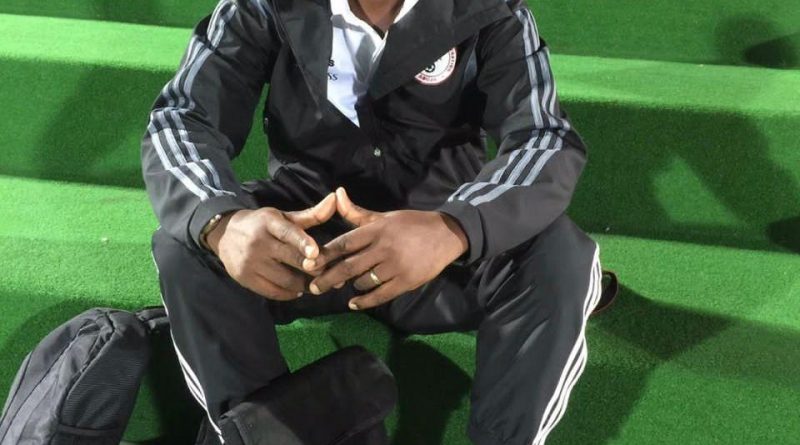 Friends and family members will, on Saturday, October 23, hold a Service of Songs for late Super Eagles’ former Media Officer, Ben Omokagbor Alaiya, who died recently after a brief illness.

A statement made by the President, Guild of Sports Editors, Tony Ubani, details that the programme will hold at the Beautiful Gate Parish, Praise Hill Estate, Arepo, from 3.00 p.m. The Journalists Estate, Arepo is off the Lagos-Ibadan Expressway and immediately after the Long Bridge.

Ubani, who disclosed that the Alaiya family has started preparations for final the rite for the late Editor-in-Chief of SportsDay Newspapers, enjoined friends and associates of the late journalist to turn up for the event.

Alaiya, who was Super Eagles’ media officer from November 2011 to February 2015, died on October 5 in his hometown, Ososo, Edo State, after a brief illness.

According to Alaiya’s family, the deceased’s grave would be dug on October 28, while the body would be laid to rest on October 30 in Ososo, Edo State.