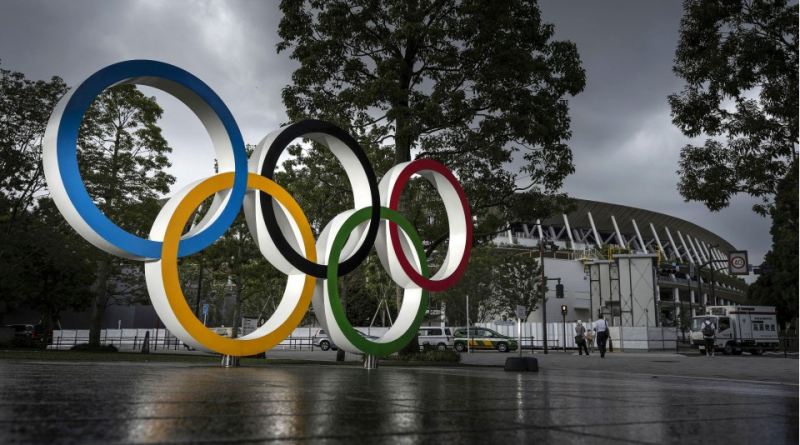 SEX, SINGING, chanting, hugging and high-fiving will be banned from the Tokyo Olympics and Paralympics to avoid the spread of Covid-19.

And anybody flouting the general health and safety rules will be chucked out.

The IOC, IPC and the Organising Committee are releasing a series of ‘Playbooks’ containing important dos and don’ts for this summer’s Games.

In the first Playbook announced yesterday – which targets International Federation delegates, medical staff and officials – there are a series of coronavirus countermeasures that must be observed.

The Sun.co.uk reports that it is understood the many principles will form the “framework” of the books sent to Team GB athletes shortly, and physical contact will be discouraged outside live action.

In the first Playbook, it says:

*Support athletes by clapping and not singing or chanting

* Unnecessary forms of physical contact such as hugs, high-fives and handshakes

*Keep physical interactions with others to a minimum

*Keep two metres distance from athletes and at least one metre from others, including in operational spaces

*Use Games transport systems. Do not use public transport unless given permission

*Wear a face mask at all times, unless outside and two metres away from others

It is unknown if fans will be told to remain silent in venues – unless it is decided in April that it will become a behind-closed-doors event.

A test, trace and isolate smartphone app will be in operation and everybody must monitor their health daily for 14 days before travelling to Japan.

Everyone must undergo a PRC nose and throat test within 72 hours of flying and will be tested upon arrival in the Japanese capital.

Anyone who tests positive must “immediately begin self-isolation in line with local rules”.

Athletes will soon learn more about their stay in the Olympic and Paralympic village but they have already been told long-time post-event partying and sight-seeing will not be permitted.