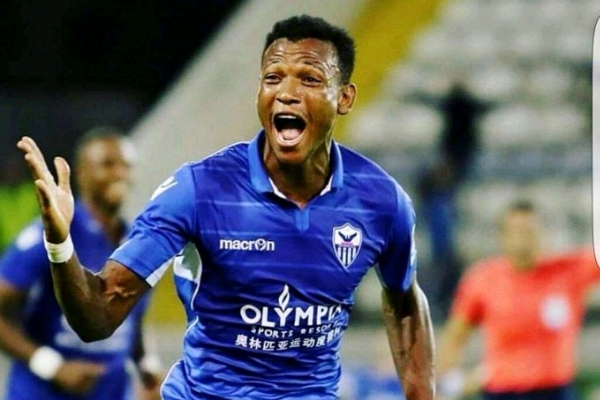 Abdullahi Shehu is certainly set to end his days in Cyprus and begin his professional career in Turkey.

Even though the player has been silent on the matter, reports say he is ending his contract with Cypriot First Division club Anorthosis Famagusta this month. The Super Eagles defender has been with the Cypriot side for more than two seasons.

The right-back has already agreed a two-and-a-half-year contract with Bursaspor and is expected to be unveiled by the Turkish Super Lig side as early as Monday. He will joining Mikel Agu and William Troost-Ekong at the Turkish side.

Anorthosis Famagusta will be paid 300,000 euros for accepting to cut their contract with the Nigerian five months before its expiration. The former Kano Pillars star made 47 appearances in total for the Cypriot club, scoring 2 goals and providing two assists.

He previously played for CF União Madeira and Al-Qadisiya.