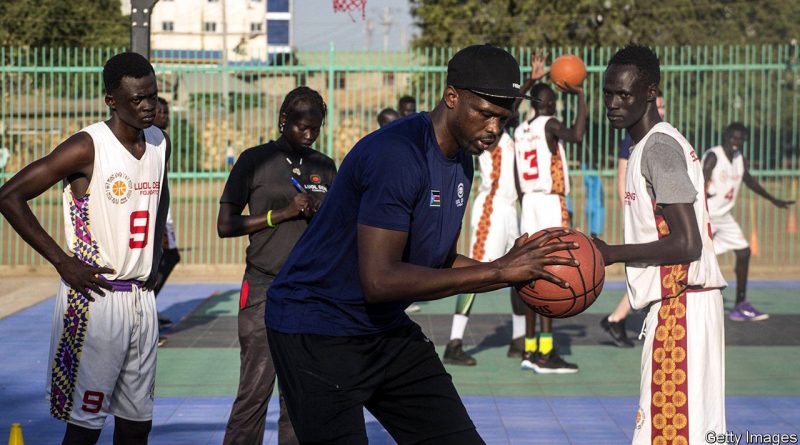 The South East Basketball board has set in motion plans for an endearing project that will see the zone catch up with other zones in the area of basketball development.

The board held a meeting on Wednesday, 20th April 2022 at the Sky Rose Hotels in Owerri Imo State and expressed an urgent need for the running of basketball in the Zone.

To this end, the following were assigned to new positions and responsibilities. Osondu Ngwude, who is secretary of the zone has been appointed head of media, Okoro Victor is in charge of basketball operations, Coach Chiedozie Nwoye is at the head of basketball development while Johnbosco Okeahialam is the head of business development.

Chairman of the board, Ugo Udezue is in charge of branding / Marketing, Kelechi Anuna is head of Diaspora; Kelechi Anosike heads peace and reconciliation, Musa Adamu is appointed special adviser to the board and Nnaemeka Ogwoguo is head technical.

The South East representative and Chairman South East Basketball Association Ugo Udezue urged all the members to come together and collectively improve the fortunes of the zone by contributing useful suggestions and collaborating with other key stakeholders from home and in the Diaspora to enhance the development of the game in the zone.

According to the communiqué released at the end of the meeting, the board also agreed to harmonize its calendar of events with that of the Nigeria Basketball Association to avoid any clash, while the Basketball development manager was asked to formulate a template for developing the game in the South East.

The Board expressed very deep appreciation to the President and Commander-In-Chief of the Armed Forces of the Federal Republic of Nigeria, His Excellency, President Muhammadu Buhari, GCFR in person, and the Federal Government as a whole for the continued tremendous support for the activities, events, and programs of the Nigeria Basketball Federation while thanking the various South Eastern States governors for their support and provision of enabling environment for the game to grow.

The board of the South East Basketball Association completely aligns, recognizes the Elected Executive Board of the Nigeria Basketball Federation headed by Musa Kida.