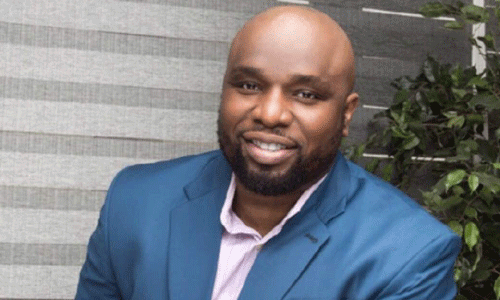 It reads, “The South East Basketball Association representing all the South East basketball chairmen has condemned the withdrawal of Nigerian basketball from international competitions. The zone made up of Abia, Anambra, Ebonyi, Enugu, and Imo sympathizes with all players local and abroad over the damage cause by the actions of the Minister of Youth and Sports Development, Sunday Dare.

“For a fact, the Nigerian national teams are dominated by South East players. Hence, the withdrawal will adversely affect the zone. Without any contradiction, the South East Basketball association is 100 per cent behind the Nigeria Basketball Federation and its President, Musa Ahmadu Kida who in the last four years have built an enviable basketball dynasty.

“It is no mean feat that D’Tigers and D’Tigress have become the two best teams in Africa and the top 10 globally, which calls to question the Minister’s decision to suspend the best sports federation in Nigeria?

“The only federation to qualify the men’s and women’s teams for the 2020 Olympics built the most robust grassroots programme in the history of the game with the first-ever Division One and Two tournaments sponsored by TotalEnergies Nigeria.

“It has also been the first-ever time the South East as a block participated in any grassroots event and the first time a South East team, ‘Coal city Miners’ featured in the premier league ‘The presidents cup’.

“The South East believes the actions of the minister are politically motivated, a witch hunt, and not a sports-related decision as all excuses lack any justifications cooked up as a defence to the withdrawal.

:Hence, the South East will not support or participate in any ‘manufactured’ programs from the Federal Ministry of Sports.

“It is already well known that they have sent their co-conspirator acolytes to raise fake teams to participate in phantom events on behalf of the South East.

“The South East will be convening an urgent meeting to find creative ways to keep our players engaged and motivated during what will be a gloomy period for Nigerian basketball.”