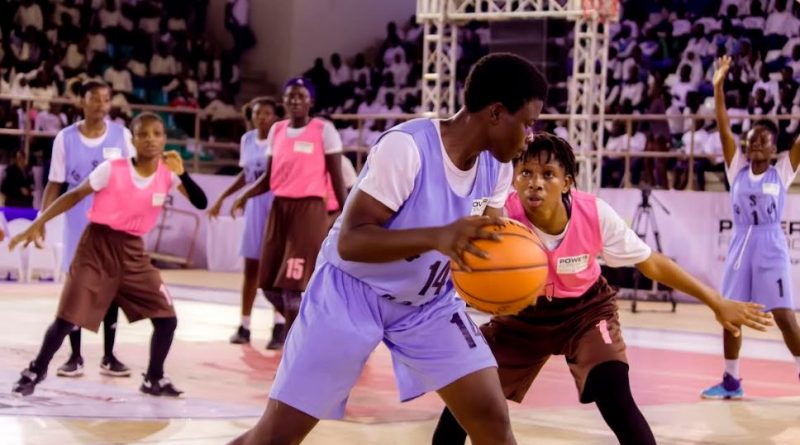 The South West Basketball Zone under Olumide Oyedeji has concluded plans to hold the Secondary School Basketball Championship for boys and girls to tip off series of events in the zone.

The event is targeted at the secondary schools in Ekiti, Ondo, Osun, Oyo, Ogun, and Lagos states with registration already underway under the direct supervision of the various state basketball associations. The competition will commence in Ekiti State between the 16th and 17th of May before moving to Ondo on the 17th and 18th of the same month.

It will be the turn of secondary schools in Osun State on the 18th and 19th of May before Oyo State secondary school on the 19th and 20th. Ogun State will follow closely on the 20th and 21st before the train stops in Lagos on the 24th and 25th.

Oyedeji said, “In line with our vision of reviving the game in the zone, we felt it was right to start with the kids at the intermediate level as we build a platform where everybody can have a place on the table. We will engage primary school kids, secondary school students, and the tertiary institutions in the South West.”

Two winners (one male and one female team) will emerge from each state for the zonal finals to be played at a later date.