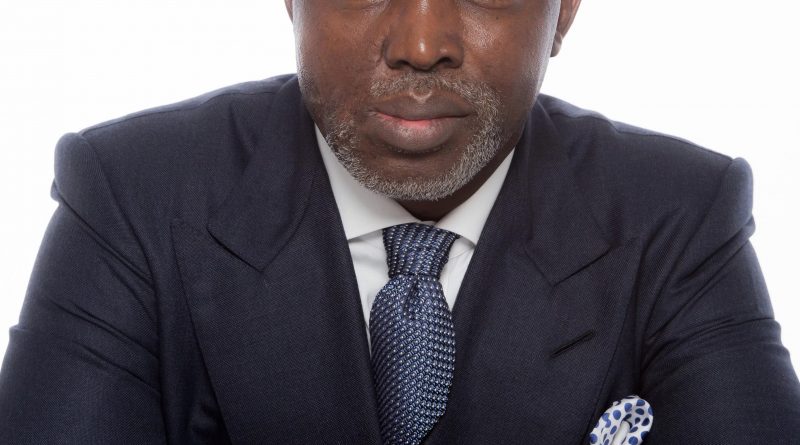 The Nigeria Football Federation officials have said the sports minister, Solomon Dalung, is not abreast with major happenings at the football house. They said at the Annual General Meeting held in Lagos on Sunday that it was the lack of proper information that Dalung had asked for auditing of the finances of the federation. Their reaction followed questions raised on the books of the NFF by Dalung.

Part of the NFF Communiqué in Lagos stated, “The Congress expressed satisfaction with the explanation provided by the Executive Committee on a number of issues raised by the Minister of Youth and Sports (Barr. Solomon Dalung) at the opening ceremony (division within the Board, FIFA Audit Query and late submission of memos), and submitted that the minister was misinformed about the activities of the Board.

“Congress noted the submission of the Executive Committee that at no time previously (official or unofficially) did the Minister raise these issues with the NFF leadership to obtain clarification, which the Federation would have gladly provided, just as it did to the House Committee on Sports during a recent sitting on its budget performance and budget proposal. Indeed, the audited account of the Federation for the year, as audited by PricewaterhouseCoopers, an internationally reputable audit firm, was presented and adopted at the General Assembly.

Before they made their position public, Dalung who addressed the assembly asked for an audit of the finances of the NFF after world football governing body FIFA reportedly suspended any grants to the FA until they properly account for $1.1m that has been paid to them.

Dalung said, “I received a report from the NFF intimating me of FIFA’s audit Report which raised queries on the management of $1.1 Million FIFA’s development grant to the NFF. According to the Report, FIFA has withheld all development funds to the Nigeria for lack of proper documentation of $802,000 out of the funds released to NFF.

“This is a very serious issue that must be given urgent attention to avoid another international embarrassment, more so that the present administration under the leadership of Mr. President, His Excellency, Mohammadu Buhari has zero tolerance for any act of mis-appropriation, mis-application, embezzlement or fraud in any guise.

“To this end, the NFF is directed to immediately provide my office with detail information of receipt, disbursement and application of the FIFA development grant accordingly.

“In addition, a reputable audit firm should be appointed urgently to check the account books of the federation to ensure that funds are judiciously expended.

“The audit report must be made public so as to promote transparency, build credibility and enhance your market value.”