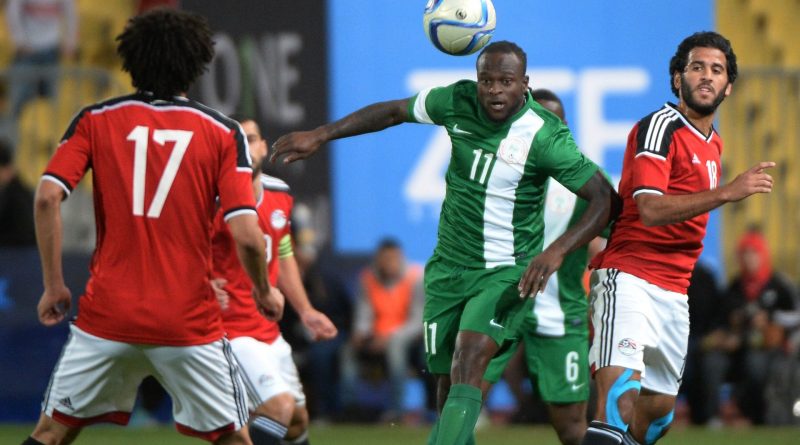 Super Eagles are wrapping up 2016 outside world Top 50 after they dropped to 51 on Thursday going by the latest world ranking released by the football governing body, FIFA.

They however remained within the Top 10 in Africa standing at the 8th position. Senegal, Ivory Coast, Tunisia, Egypt and Algeria are the top five teams in Africa respectively. Cameroon and Zambia who are in the same World Cup qualifying group with Nigeria and Algeria sit in the 65th and 88th places.

On the global scene, Lionel Messi’s beaten Copa America finalists Argentina end the year at the top while France, defeated in the Euro 2016 final, were named ‘Mover of the Year’.

Argentina finish 2016 out in front of rivals Brazil to inherit the ‘Team of the Year’ title from Belgium, displaced from the FIFA summit by the Edgardo Bauza-coached Albiceleste in April.

In all the Argentineans won 10 of their 15 games, with one of their three losses coming in the continental showpiece on penalties to Chile in June.

France too lost their own continental showpiece in extra time to Portugal on home soil but were named mover of the year after gaining the most ranking points with 13 wins out of 17 games.