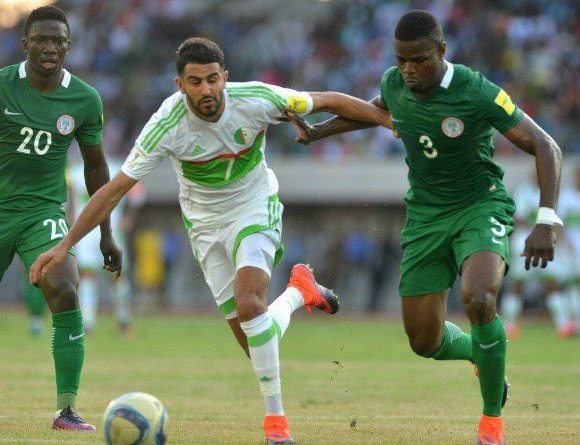 Nigeria moved up to the 40th position in the April FIFA rankings released Thursday on the world body’s website. This means they moved one step higher than the 41st place they were last month, Extrasportsnigeria.com reports.

The Eagles are also the fifth best footballing team in Africa behind Pharaohs of Egypt, who are 19th in the world. Others are Senegal, Cameroon and Burkina Faso, according to the new rankings. Nigeria played a 1-1 draw with Senegal last month in a friendly in Senegal and has remained unbeaten on the road to Russia 2018 World Cup which has helped the upward ranking.

Macedonia moved up by 33 places to 133rd position to become the month’s overall biggest movers.