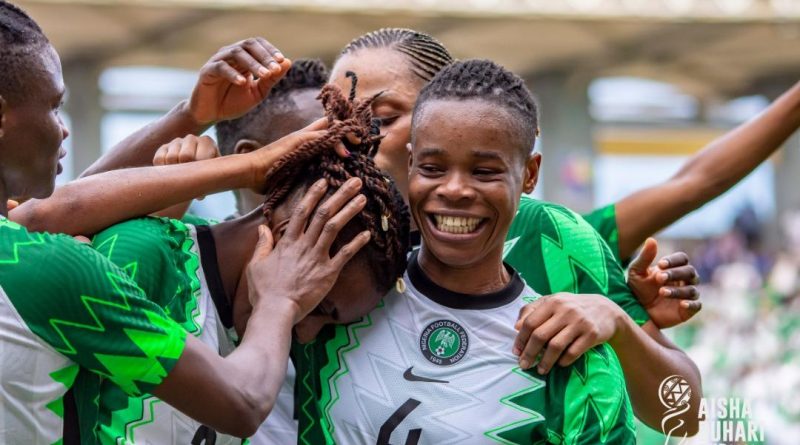 Head Coach Randy Waldrum has invited 32 players to the camp of the Super Falcons as the Cup holders get set for a two-week training camp in Morocco ahead of the 12th Women Africa Cup of Nations holding in that country, from 2nd to 23rd July.

Thenff.com learnt that the training camp will start on 18th June in the North African kingdom, with all players already advised to arrive in Rabat on 17th June.

Nine-time champions Nigeria will play in Group C of the 12-team tournament alongside South Africa’s Banyana Banyana, Botswana and Burundi. Nigeria’s first match of the competition, at which Africa’s four flagbearers to next year’s FIFA Women’s World Cup in Australia and New Zealand will emerge, is against the Banyana at the Complexe Sportif Prince Abdellah in Rabat on 4th July.