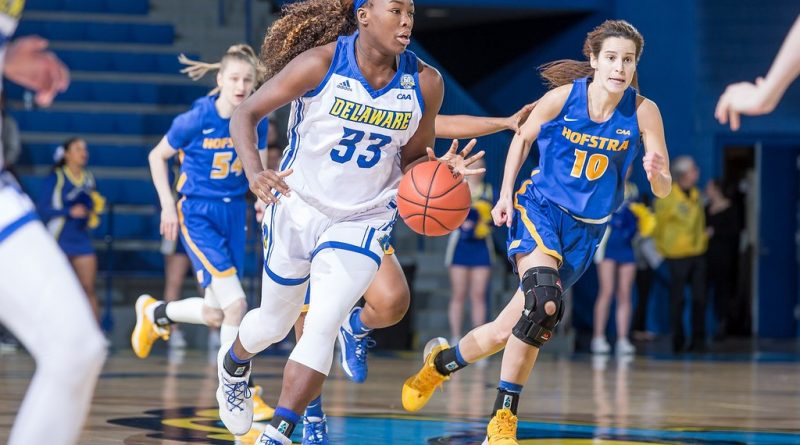 Nicole Enabosi is so sure of her ability as a basketballer and therefore thinks she can add quality and competition to the Nigerian women’s team as D’Tigress gear up for the Tokyo Olympics.

Enabosi who prides herself as a versatile player adept at playing multiple positions is confident of providing selection options for Coach Otis Hughley after she was invited to the team’s Atlanta camp.

Nicole who has closely watched the team said, “I think I can bring more to the defence. I am a very handy player; love stealing the ball and playing full court defence.

“I can also bring some versatility and match-up problems as I am a big guard and a small post (player).”

She credited the team spirit and work ethics which she believes remains a cutting edge as preparation continues for the 2020 Olympics game in Tokyo.

Nicole who missed the 2018 FIBA World Cup in Spain due to injury said her return to the team has been made easier with the attitude of the players and coaching staff as they welcomed her back to the fold like she never left.

“Honestly, I don’t think there are any changes from the 2018 team and the current team. Both groups are easy going, easy to talk to and the coaching staffs of both teams are really helpful.”

The 24 year old playing professionally in Slovakia said since she was not the only new face in camp, she never had a reason to feel out of place.

“I had a great time and I was able to bond with girls my age who were just getting out of college or in college while also learning from other older girls.

“They did a great job showing the ropes to the new players and being there for us to answer a lot of questions.”

Nigeria is grouped alongside USA, France and Japan for the Games.