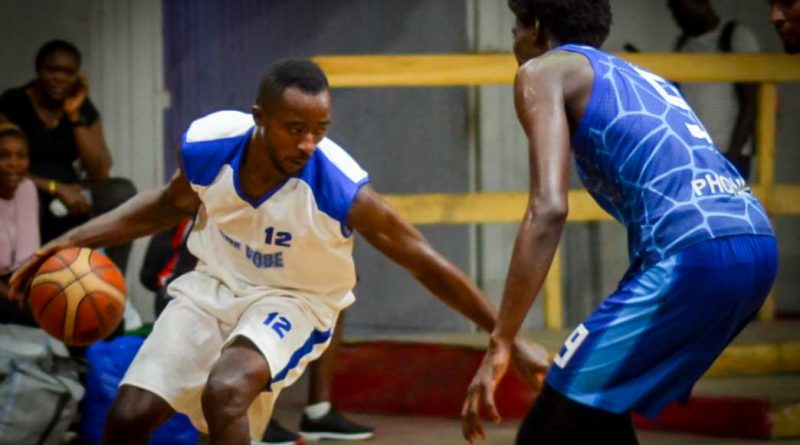 Nile University left it so late against Yobe Warriors but still did enough to win their second game as the Total/NBBF Division One League entered day three.

The Abubakar Hamzat led team dispatched their opponents from Yobe State by 74-70points at the Sports Hall of the National Stadium, Lagos.

In the Atlantic Conference, Chuba Ikpeazu from Anambra State was too strong for the Coal City Kings. They recorded a comfortable 80-48pts victory after losing their first game to Comets and Police Bombers.

Bakare masterminded his team to a narrow 47-44 win for their third win in the conference. Lagos Legends recorded their third victory with a comfortable win against Osun Lions.

With 88points scored against OS Lions who could only manage 51pts, Lagos Legends are sitting comfortably on the log with a chance of qualifying for the Total Division One National Finals to be held in Lagos in July.