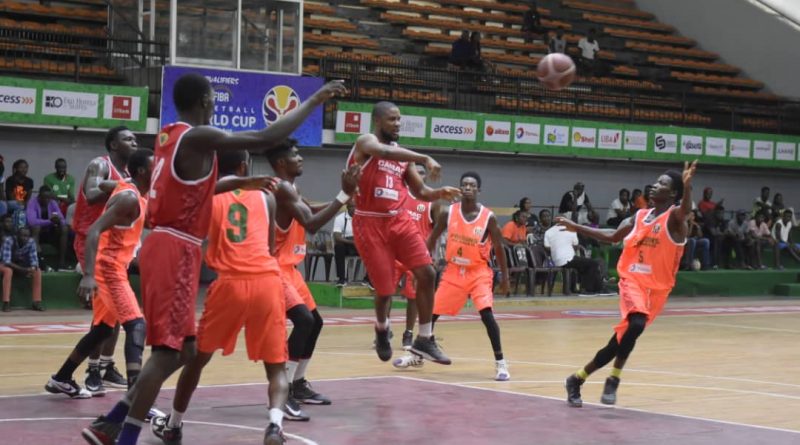 Total action will start on Saturday, 26th of June at the Sports Hall of the National Stadium as 2021 men’s Total Division One gets underway.

With most teams already on ground, the mandatory pre-match and Technical meeting has been fixed for Saturday by 8:00am at the secretariat of the Nigeria Basketball Federation in Lagos.

National finals of the Total Division One will take place between 7th and 12th of July.