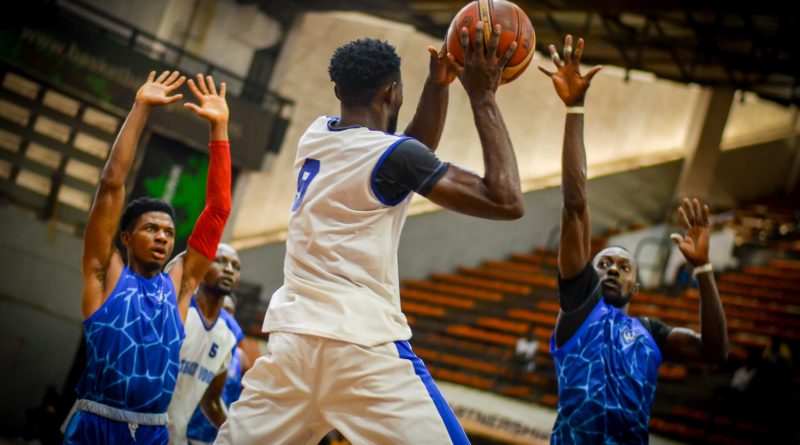 Ebun Comets again showed its intention of gaining promotion into the Men’s Premier Basketball League with another impressive performance on match day 6 of the Total/NBBF Division One League.

The team recorded an emphatic 102-37 victory against Coal City as they extended their unbeaten run to 5 wins while also recording the highest points scored by any team so far in the competition.

Lagos Legends bounced back with a win against Edo Beads as the Coach Leo Kareem inspired side recorded 88-67pts win.

Police Bombers gave up their lead in the dying seconds of the last quarter to lose to Discovery of Warri in a dramatic fashion in the third game of the day.

The 63-62 points loss may come back to haunt them if they fail to make it to the National Conference finals.

It was another comfortable win for Chuba Ikpeazu who defeated OS Lions 78-61pts.

Safety Knights failed to win any game and settled for the fourth spot.