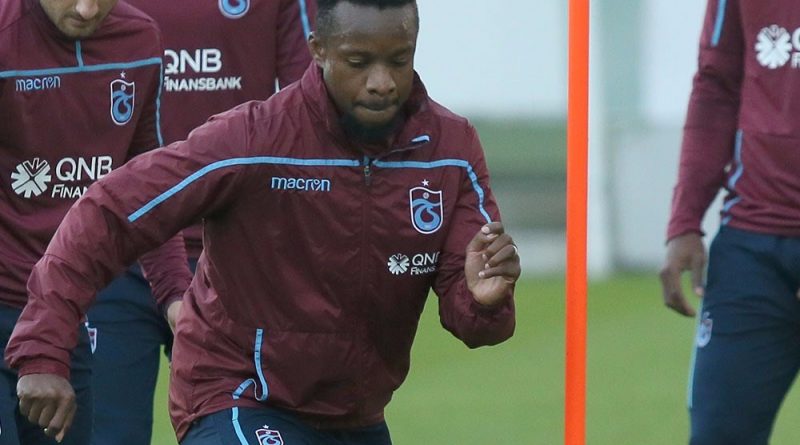 The Black Sea club said on their website that Onazi’s deal was ended by mutual termination so he became free agent, according to the details released Anadolu agency in Turkey.