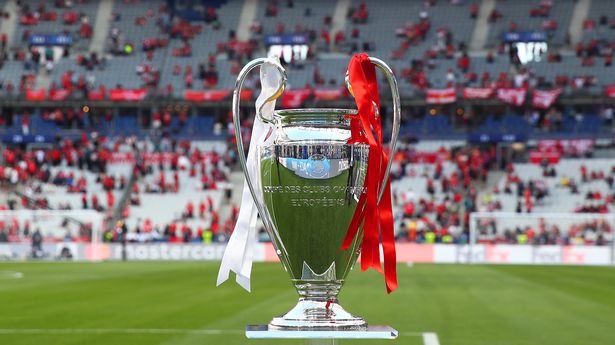 THE CHAMPIONS LEAGUE final may be played in the US in the near future amid a shocking revamp.

That is according to AS, who report that UEFA and various other governing bodies are looking at this proposal “favourably.”

American promoters are determined to bring ‘Old Big Ears’ across the pond and the powers that be seem keen on expanding the market.

The biggest match in European club competition has never left the continent and it would be a major challenge to make that happen.

However, the financial advantages are massive as such a move would multiply the sale of sponsorship and TV rights.

UEFA president Aleksander Ceferin floated the prospect of the Champions League final being taken out of Europe shortly after his election in 2016.

Ceferin said six years ago: “I think it might be an idea in the future but we have to speak about it.

“To go from Portugal to Azerbaijan, for example, is almost the same as if you go to New York. For the fans it’s no problem.”