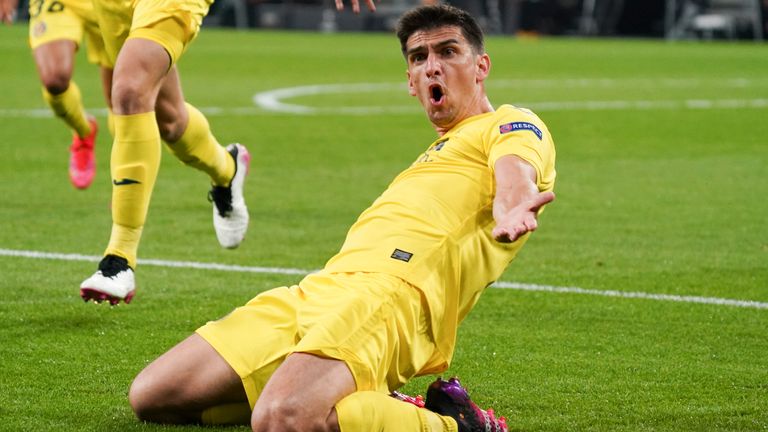 VILLARREAL beat Manchester United to win the Europa League final after an unbelievable penalty shootout which the Spaniards won 11-10.

The SunSports reports that all eleven of Villarreal’s penalty takers kept their nerve, including goalkeeper Rulli who thumped the ball into the top corner.

But it was De Gea who cracked first and he saw his tame effort saved.

And he lost a final whilst in charge of Arsenal, losing to league and city rivals Chelsea.