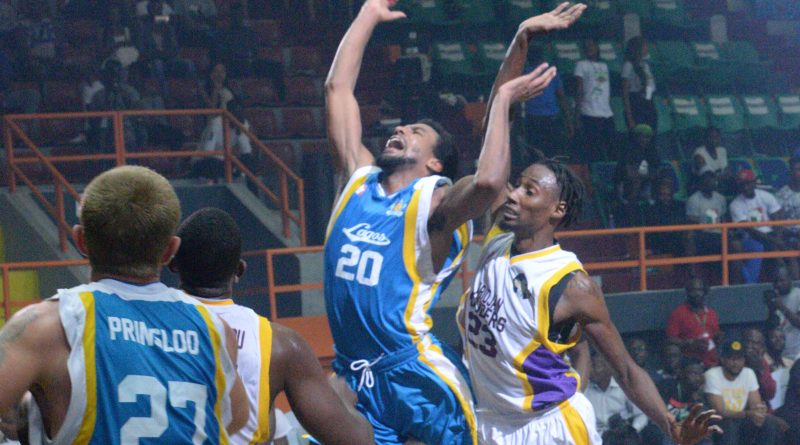 Yaoundé Giants and Eko Kings won their second games to stay one hundred percent in the Continental Basketball League event tagged May Madness and holding in at the Teslim Balogun Stadium in Lagos, Extrasportsnigeria.com reports.

Kings defeated Abidjan Raiders 71-61 in a highly contested match. American Mark Hill, a now familiar face in Africa led scoring on both sides shooting 100% from the free throw line. Kings will face Lagos Warriors in the only game of Tuesday. The Pan African tournament will round off June 4 after games in Lagos, Yaoundé and Libreville.