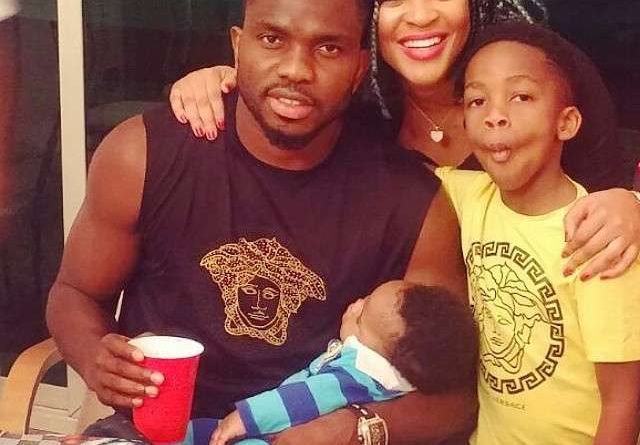 Yobo who won the 2013 Africa Cup of Nations in South Africa made the announcement via his Twitter account on Monday. He added that the mother and child were in good condition.

He wrote, “Delighted to announce the arrival of our gorgeous baby girl on Monday 13th February, 2017. Mummy and baby are doing great!”

The former Eagles defender married former Most Beautiful Girl in Nigeria (MBGN), Adaeze Igwe, in a ceremony held in Jos in 2010.

The former Everton start celebrated his Centenary with Nigeria last year with a well attended football game in Port Harcourt, Nigeria in 2016.